Benedict Fernandez, president of the Contact Center Association of the Philippines, praised the Philippine's spot as a top global destination of contact centers closed a three-day International Industry Conference held for the first time in Cebu.


"Everything is on a roll," said Benedict Fernandez, president of the Contact Center Assocation of the Philippines, who gave the final message to over 2,000 delegates of the International Contact Center conference and Expo 2013, where Noda Interaction Platforms being a Co-Presenter. 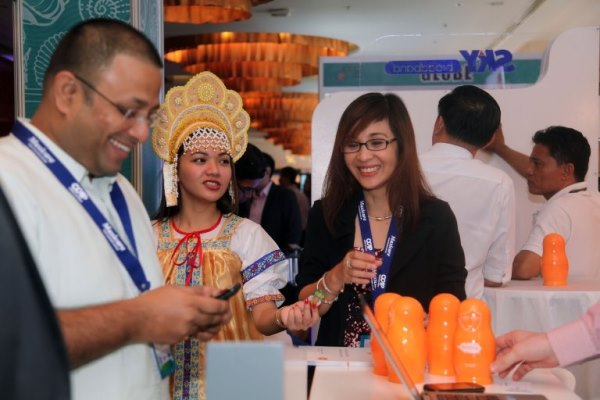 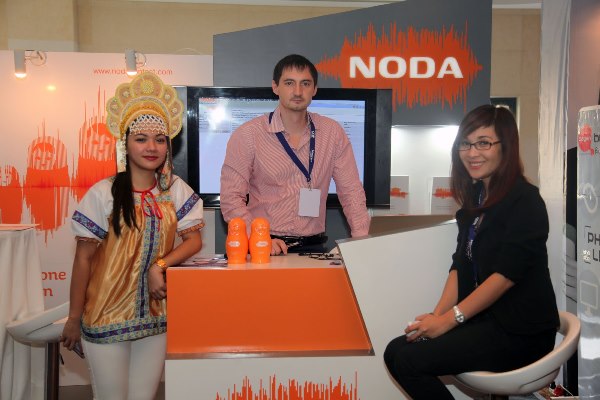 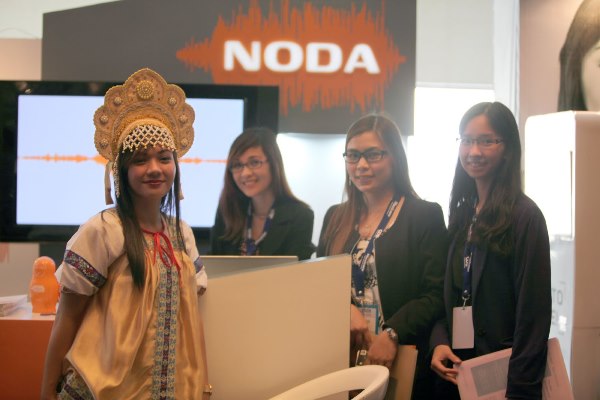 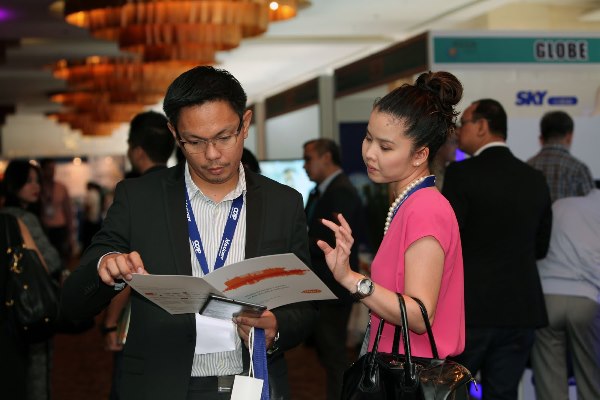 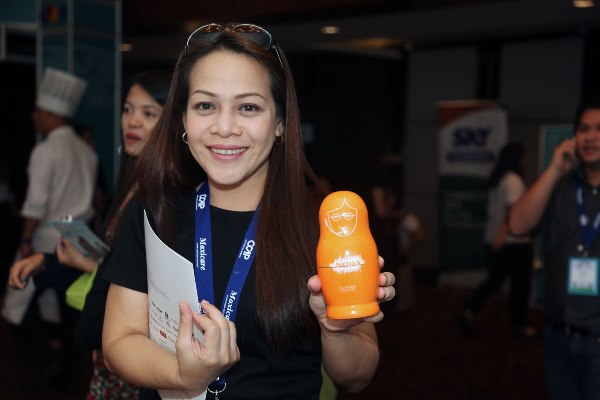 Gartner Vice-President for Research TJ Singh, speaking at the same conference, affirmed that the Philippines has developed a niche in business process outsourcing (BPO) but said that the country must extend this further as the industry shifts from offshoring to a global delivery network model.

Mr. Singh said the IT-BPO industry is competitive, with around 4,000 players worldwide, and while the Philippines is a strong part of the ecosystem, there are threats from emerging players in Asia-Pacific and from new technology innovations.

“From the old world, where it’s predominantly voice, the industry is shifting towards new world where there is a more industrialized environment,” he said. “To ensure contact center growth, you must be prepared to cannibalize some of your services. You need to develop automation services to move up the value chain,” he said.