The Tele-Course Call Center, the first major social business center for people with disabilities, opened in Moscow in 2009. A unique project both in its scale and importance, it is one of the largest outsourced call centers in the world.

Noda Contact Center solution was implemented in the one of the largest call center in Eastern Europe for 2500+ visually impaired agents. Visually impaired and blind people comprise up to 90% of its staff, making it unique not only in Eastern Europe but also globally. The call center offers various services to its customers: customer care, telemarketing, surveys and questionnaires, sales lead generation and appointments, back office and reception services, SMS distribution, etc. 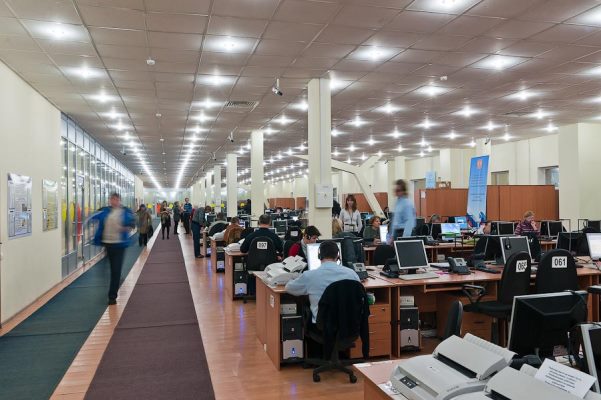 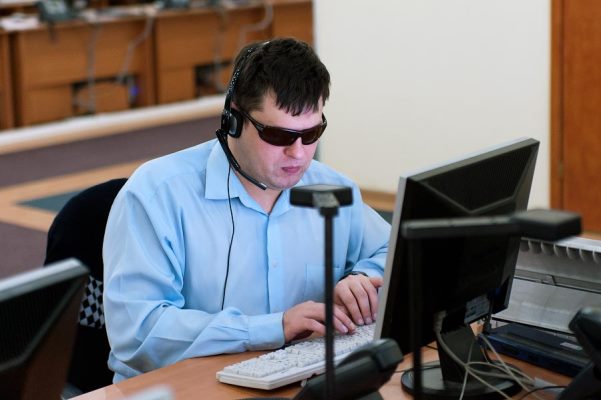 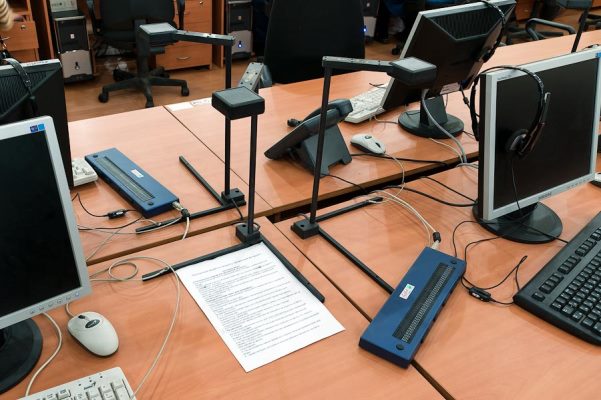 Noda Contact Center techology allowed visualy impaired people to work as agents. Each agent workplace is equipped with a Braille display and text-to-speech conversion device, while a specially adapted Noda SoftPhone lets the agents call using hot keys. In the meantime, integrating Noda Contact Center with the Screen Reader NVDA and Screen Reader JAWS applications allows the agent to hear everything that occurs on the computer display by using the text-to-speech technology: the position of the mouse cursor is announced, the text from the selected area is read aloud, etc. The system was also integrated with time management. Such adaptations let visually impaired agents work faster, making their productivity comparable to that of people with normal vision.

The automated call center management system makes it possible to check the quality of call handling in real time. Real-time reports are automatically produced based on the software phone’s status at each agent’s workplace, the information for agents adhering to the prescribed work-and-rest routine, and the number of calls handled for incoming and outgoing projects. Historical reports are sent to shift managers who are able to use them to make well-informed decisions.

Thanks to its unique technology and 24/7 operation, the call center can uninterruptedly handle hundreds of calls per minute received through 1000+ communication channels. The call center employs 2500+ visually impaired people working in several shifts, overall becoming one of the main social hubs for visually impaired people from many parts of Russia. The Tele-Course Call Center was used for receiving and processing “hotline” calls from the Russian populace to the Prime Minister Vladimir Putin, and its customers include Beeline, EMERCOM (the Russian Ministry of Emergency Situations), and other major commercial and government entities.

In 2010, Tele-Course became the largest call center of its kind in Russia, with state-of-the-art equipment and software. In March 2010, the Tele-Course Call Center was awarded the Crystal Headset™ 2010, an honorary prize handed out at the CCG Call Center Awards. On May 12, 2010, Kiyo Akasaka, the United Nations Under-Secretary-General for Communications and Public Information, visited the Tele-Course Call Center in Moscow. The foreign delegation highly appreciated the Noda project and noted that the solution had good prospects in the international market.