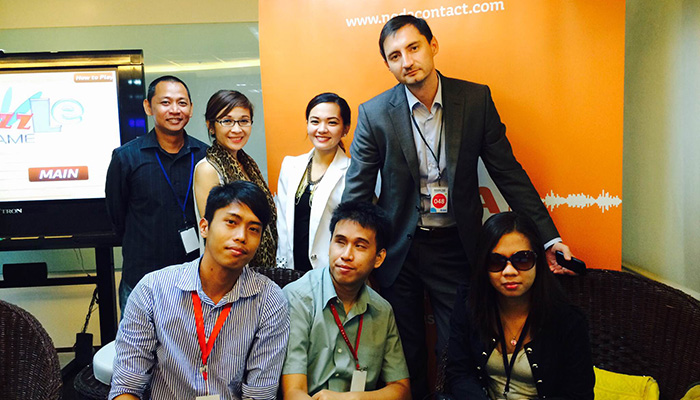 Previously, Noda Contact Center solution is been implemented in one of the largest call center in Eastern Europe for employing 2500+ visually-impaired agents which comprises up to 90% of its staff that made it unique not only in Eastern Europe but also globally. The call center offers various services to its customers such as customer care, telemarketing, surveys and questionnaires, sales lead generation and appointments, back office and reception services, SMS distribution, etc.

Thanks to its unique technology and 24/7 operation, the call center for visually impaired agents can uninterruptedly handle hundreds of calls per minute received through 1000+ communication channels. The call center employs 2500+ visually-impaired people working in several shifts, overall becoming one of the main social hubs for visually-impaired people from many parts of Eastern Europe. This call center was used for receiving and processing “hotline” calls from the Russian President Vladimir Putin, and other major commercial and government entities.

Each visually impaired agent has a workplace that is equipped with a Braille display and text-to-speech conversion device and a specially adapted Noda SoftPhone that lets the agent call using hot keys. In the meantime, integrating Noda Contact Center with the Screen Reader NVDA and Screen Reader JAWS applications allows the agent to hear everything that occurs on the computer display by using the text-to-speech technology: the position of the mouse cursor is announced; the text from the selected area is read aloud, etc.