Noda Contact Center will serve as the foundation for a contact center serving the Inter RAO Group’s retail business in eleven regions across Russia.

The modernized contact center has to provide a single standard for remote service across all the regions in Russia where the Inter RAO holding company has a presence. While the initial facility launched as part of the modernization process will hold 160 workstations, it will grow as new local power suppliers are gradually hooked up to the central system.

The end result of the complex and multistage project, for which NODA, a Russian company, will be the general contractor, will be an innovative contact center unlike any other in Russia aimed at serving electric energy consumers. The central contact center will eventually serve more than nine million retail clients of energy sales companies in the regions.

The first stage saw a detailed process model developed for the central contact center along with a good bit of work put into implementing new functionality: for instance, a voice analysis system provided by the Speech Technology Center was integrated to give electric energy consumers the option of reading off their meters straight into the system. A WFM system was also integrated to streamline personnel management and shift scheduling, while the new platform made it possible to implement a single operator window that pulls information from third-party systems. Existing voice services were migrated to the new platform within a tight deadline: the first calls were received using the new solution in December 2014.

Implementing the innovative technology developed by NODA and the Speech Technology Center will help streamline the serve offered to electric energy consumers, according to Denis Kirienko, CPO at Inter RAO: “In the first month the operators working our first line processed more than 111,500 calls. Thanks to our new tools we were able to cut our average call time by a minute, while meter readings are now accepted via our IVR system. This service has become a hit among our clients, with more than 30,000 readings read into the IVR system.” 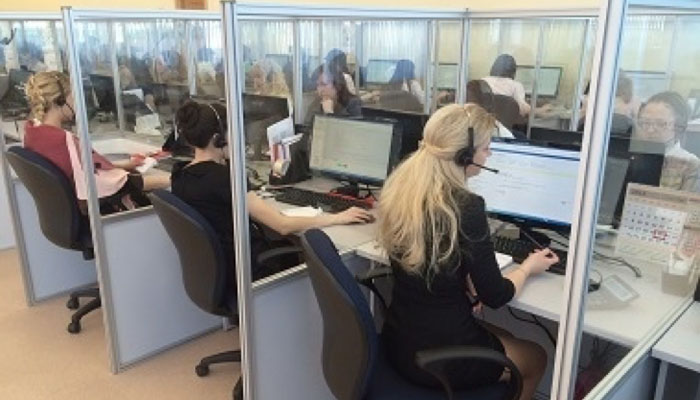 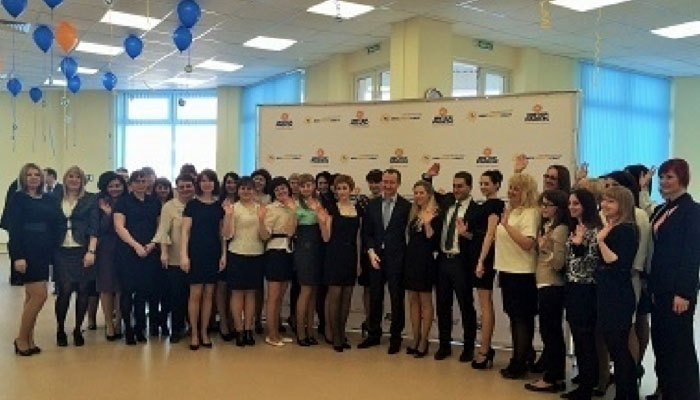 The Inter RAO Group (http://interrao.com/en) is a diversified energy holding active in Russia and abroad across a number of segments in the electric energy business. The company holds leading positions in the Russian energy export and import industries, is actively growing its presence in the generation and marketing segments, and is developing new business avenues. Inter RAO’s strategy is focused on creating a global energy company that is one of the key players in the global energy market as well as one of the most efficient in Russian electric energy. The group owns and manages power plants capable of generating 35 GW.